According to the cognitive theory, external events (e.g. being overlooked for a promotion at work) are being interpreted according to one’s core beliefs about themselves and the world. When core beliefs are self-deprecating (e.g. “people think i am dumb”), events are often interpreted in a negative manner (e.g. “I was passed for the promotion because my manager thinks I am dumb”). Such self-view affects self-esteem and is linked with depression, anxiety, general dissatisfaction in life and other mental health symptoms.

Some of the advantages of CBT are that results are often achieved in a relatively short time and patients learn skills that they can be apply independently. The disadvantages are that patients need to have high level of insight into their thoughts, feelings and behaviour and that it requires ongoing work after treatment has completed in order to maintain gains. Once symptoms subside, some patients are less motivated to keep the required practice. 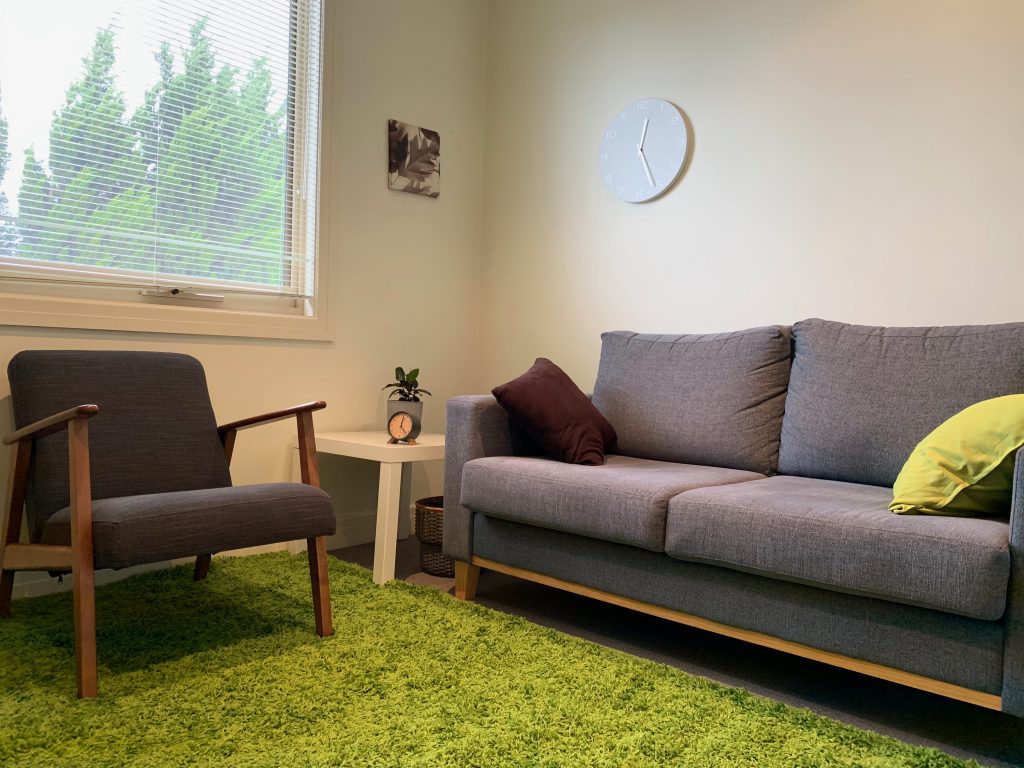 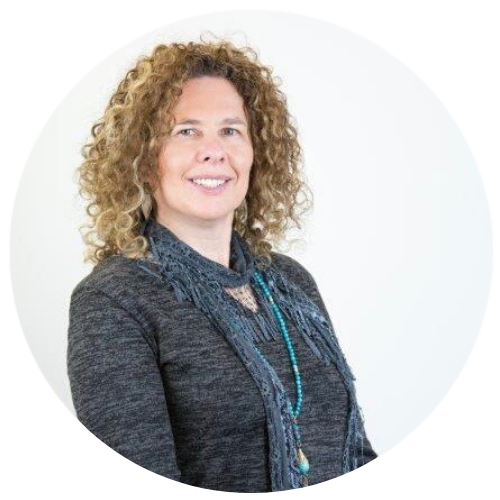 I AM HERE TO HELP.

Fully qualified and registered clinical psychologist and Medicare provider.
Member of the Australian Psychological Society and the Clinical College.